NORMAL — An updated uptown Normal plan will soon be underway after a council vote Monday night.

Normal Town Council approved an $80,000 contract at Monday’s meeting with Farr Associates Architecture & Urban Design to create a master plan for 8 acres on the south side of the railroad tracks in uptown — known as “Uptown South.”

Farr was one of three companies that responded to the town’s request for qualifications. The Chicago-based firm also created the uptown master plan update that was approved in 2015 to follow Normal’s initial plan laid about 20 years ago.

Town Planner Mercy Davison said several factors including residents’ evolving needs and wants in regard to housing, retail and office space and the impending construction of the pedestrian underpass brought about this contract.

She also noted the 2015 plan was broader, considering all of uptown, whereas this plan is only for the south side.

Trustee Scott Preston gave one of two dissenting votes on the resolution. He said this plan “strikes a very similar tone to money we’ve already spent on ‘Uptown 2.0,’” questioning whether it was worth it to pay for “the same work we did six years ago.”

Trustee Stan Nord, who cast other dissenting vote, said he believe it was premature to fund the planning services in part because uptown “hasn’t proven success yet,” noting existing vacancies.

“Up until we start seeing businesses come in, then I think it’s premature to be doing it,” he said. “At some point in the future, yes, but we can’t force development; we can’t force progress.”

Trustee Kevin McCarthy disagreed on the success of uptown, and he and Kathleen Lorenz spoke of the new plan as a means of economic development.

Lorenz asked her fellow council members to use a question from a resident as a “gut check” before deciding their votes.

“Is this something that we need to do in order to sustain life? Joe Public can’t afford this spending,” Lorenz said, quoting a resident.

She said it affects property tax value, sales tax revenue, placemaking and quality of life, “but I don’t know that my answer is complete.”

According to Farr’s proposed timeline, the firm intends to bring a final plan to council for approval in January 2023.

Between now and then, the process will include steering committee meetings, in-person public meetings, community design workshops and an open house.

Though the majority is town-owned, the total acreage in the proposed area includes property that is not owned by the town.

Before the meeting, Town Communications Director Cathy Oloffson said those property owners will be kept informed of the planning process and their input will be gathered pertaining to what they would like to see in the area as well.

The town council on Monday also approved an $8,000 raise for City Manager Pam Reece, over a dissenting vote from Nord.

Nord said he could not support the raise because he doesn’t believe it would indicate fiscal responsibility by the council. He also said he believes the city manager’s priorities do not align with his — “streets, water, sewer and public safety.”

Trustees Chemberly Cummings, Karyn Smith and McCarthy said the raise was deserved and commended her leadership.

Smith and McCarthy also pointed to projects financed in the 2022-23 budget that include the areas Nord mentioned. 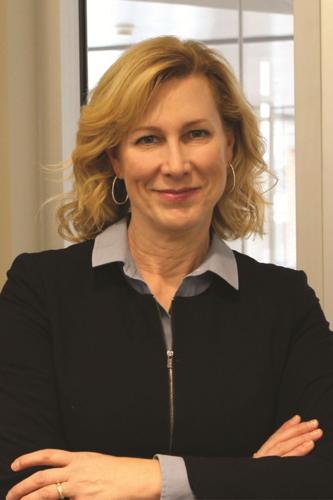 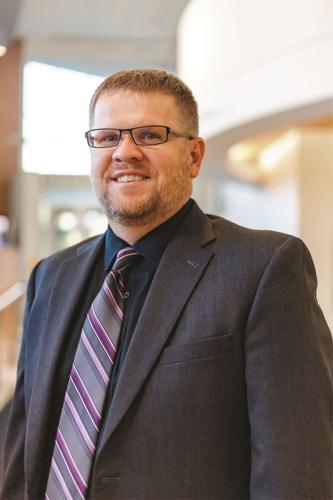 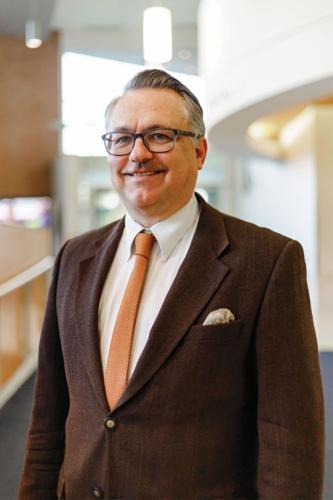 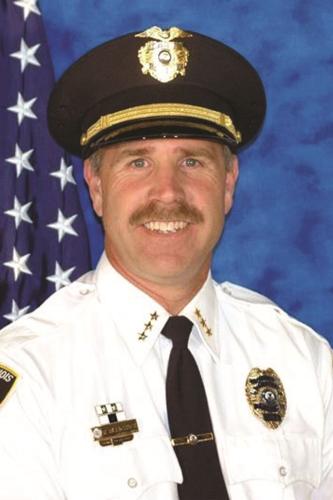 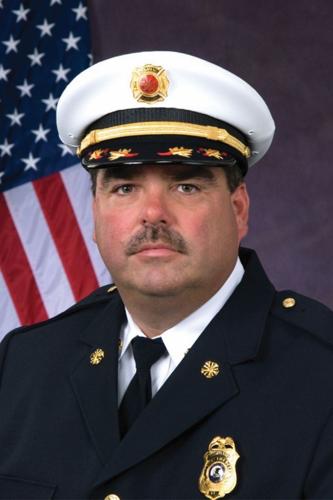 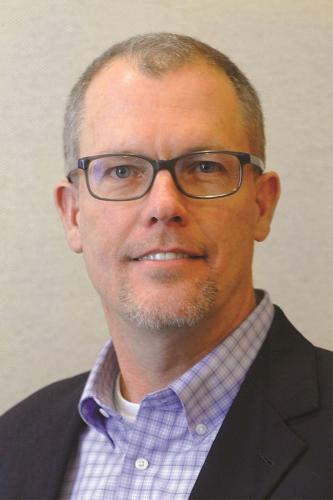 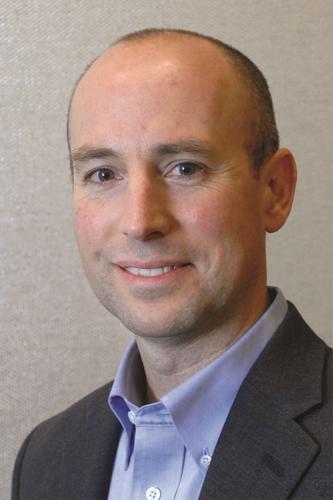 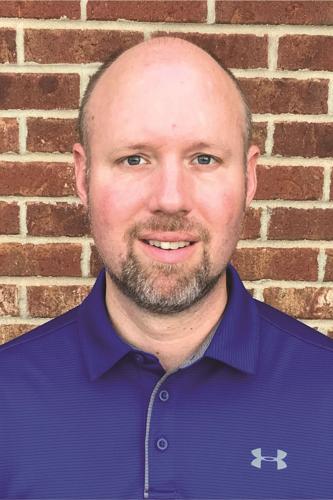 Director of Public Works and Engineering 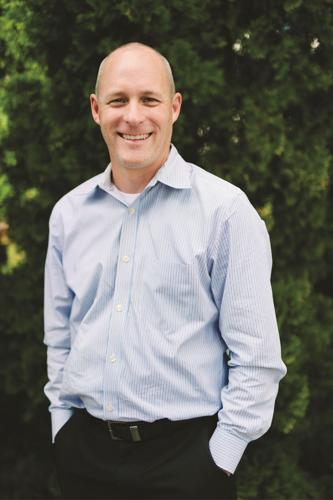 Director of Parks and Recreation 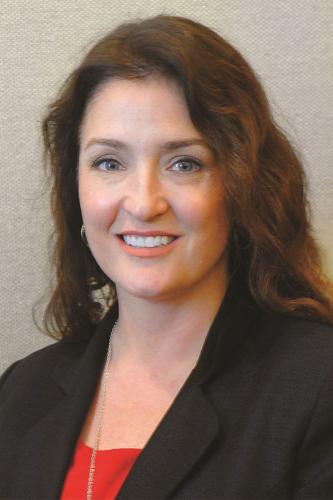 Director of Public Works and Engineering

Director of Parks and Recreation

Stay up-to-date on the latest in local and national government and political topics with our newsletter.